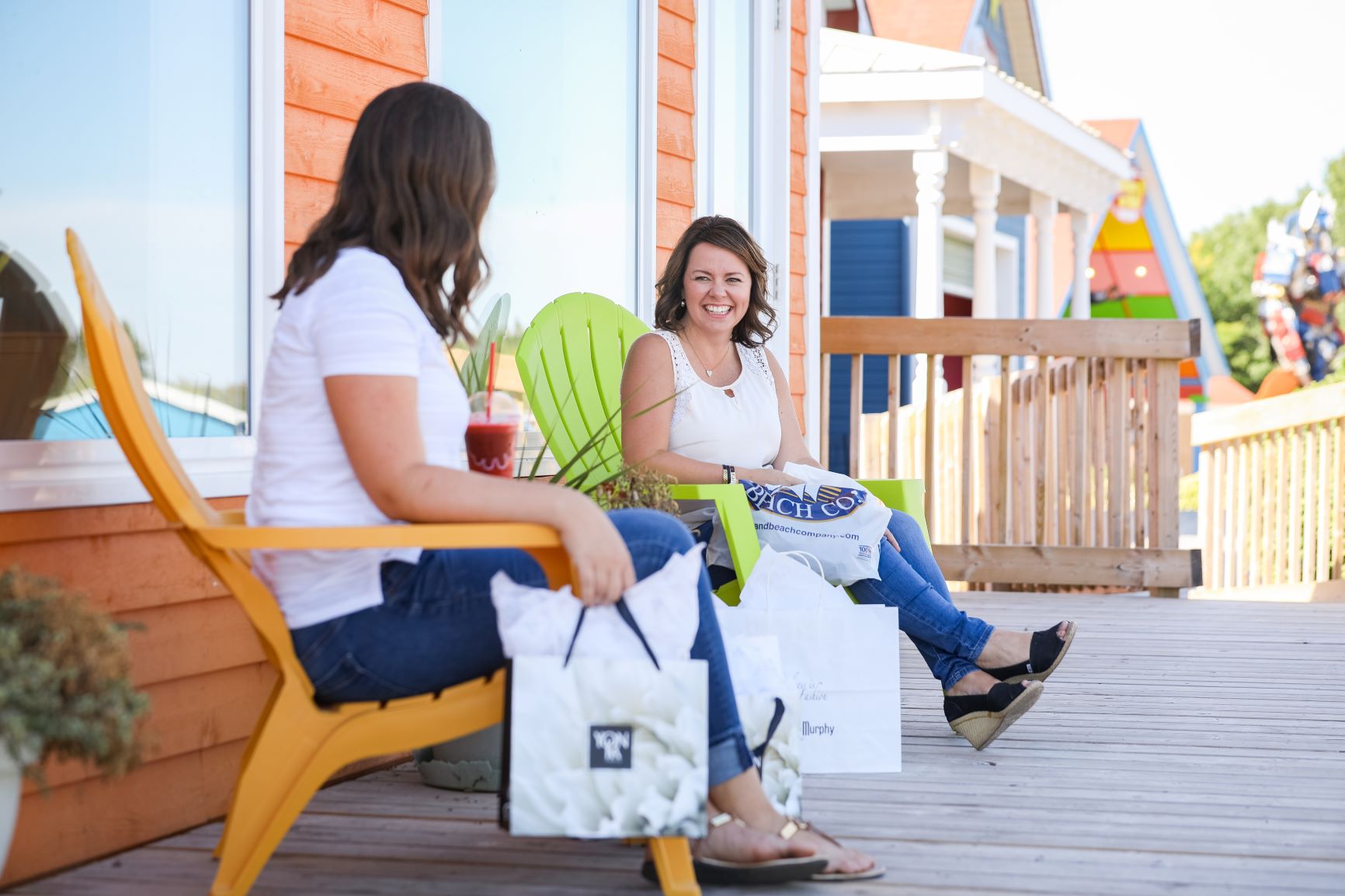 Posted on May 15, 2017 in New Rides and Attractions, Press Releases by Maritime Fun Group

Mariner’s Cove Boardwalk is ready to open this month after a winter and spring of renovations and securing new vendors.

There are three new vendors in the Boardwalk:

The renovations include a brand new lobby for Wax World of the Stars. This will include an awards night scene, complete with red carpet and 10 new wax figures straight out of Hollywood.

Ripley’s Believe it or Not! Odditorium has several new interactive exhibits, including a Color Brite wall, an interactive Spin Browser, which allows users to control the speed of an incredible video shot in very slow motion.

Returning to the boardwalk include:

The boardwalk will open for weekends starting May 20, and beginning June 3, will stay open daily until September 24, 2017.

Mariner’s Cove operator Matthew Jelley summed it up, “It’s always a sure sign of summer for this property to open, but we are especially excited this year with all the changes and new attractions at the site. All signs point to 2017 being our best season yet.”

Check out all the attractions at Mariner’s Cove Boardwalk